Having Supernatural Breakthrough in Your Life! 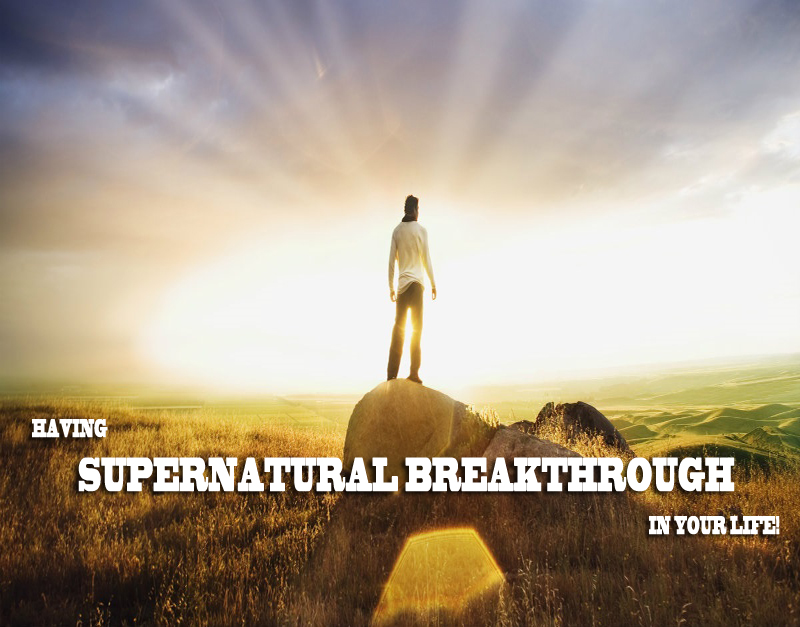 16  As we were on our way to the place of prayer, we were met by a slave

events and to discover hidden knowledge], and she brought her owners

much gain by her fortunetelling.

17  She kept following Paul and [the rest of] us, shouting loudly, These men are the servants of the Most High God! They announce to you the way of salvation!

18  And she did this for many days. Then Paul, being sorely annoyed and worn out, turned and said to the spirit within her, I charge you in the name of Jesus Christ to come out of her! And it came out that very moment.

19  But when her owners discovered that their hope of profit was gone,

in the forum (marketplace), [where trials are held].

20  And when they had brought them before the magistrates, they declared,

These fellows are Jews and they are throwing our city into great confusion.

Romans to accept or observe!

22 The crowd [also] joined in the attack upon them, and the rulers tore the

clothes off of them and commanded that they be beaten with rods.

23  And when they had struck them with many blows, they threw them into

prison, charging the jailer to keep them safely.

24  He, having received [so strict a] charge, put them into the inner prison

(the dungeon) and fastened their feet in the stocks.

25  But about midnight, as Paul and Silas were praying and singing hymns of

praise to God, and the [other] prisoners were listening to them,

26  Suddenly there was a great earthquake, so that the very foundations of

the prison were shaken; and at once all the doors were opened and

A spiritual breakthrough is when God intervenes supernaturally on our behalf—when He comes through and manifests Himself in a mighty way in our lives.

18 …then Paul, being sorely annoyed and worn out…

LITV – …And she did this over many days. But becoming distressed, and turning to the demonic spirit, Paul said, In the name of Jesus Christ I command you to come out from her! And it came out in that same hour.

Who Is Jesus Christ? (Part 1) His Deity